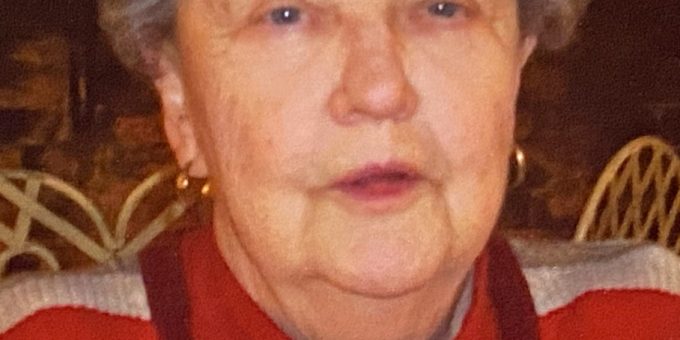 Janet worked at Hooks Drugstore in Bedford and Jay-C Foods in Bedford and Mitchell. She was a member of the White River Baptist Church and past secretary of the Guthrie Township Farm Bureau Board. Janet loved to go to auctions with her husband and they used to own Shaff’s Auction Barn. She enjoyed photographs. Janet loved her children and grandchildren. Janet was the best mother that anyone could wish for.

The funeral service will be at 1:00 p. m. Thursday, November 10, in the Memorial Chapel of Chastain Funeral Home & Cremation Center with Brother Jim Russell, officiating.  Burial will be in White River Baptist Cemetery. The family will receive friends from 11:00 a.m. until the time of the service Thursday at the funeral home.