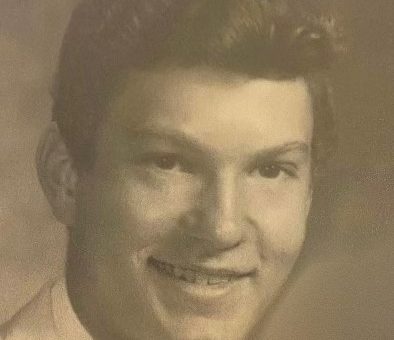 Ollie worked for the City of Bedford where he retired. He attended Tunnelton High School and graduated in 1972. He was also a member of Easyville Pentecostal Church in Freetown.

Funeral Services will be held at 1:00 p.m. on Friday, November 4, 2022, at the Ferguson-Lee Chapel of Thorne-George Family Funeral Homes in Bedford with Pastor Robert Hughes, Clarence Brown, and Sister Jean Pogue officiating. Burial will follow at the Leesville Cemetery. Visitation will be from 11:00 a.m. to the service hour on Friday.