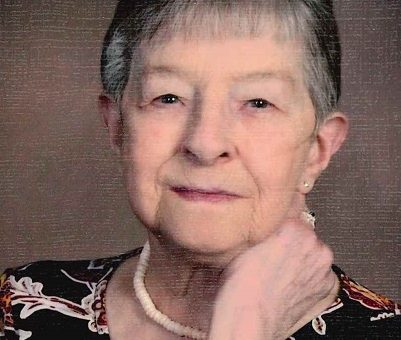 Louise loved spending time with her sons, grandchildren, and great-grandchildren. She retired after 36 years of service at RCA and was a member of the Hillcrest Christian Church.

Funeral services will be conducted at 11:00 a.m. on Saturday, October 1st in the Elmwood Chapel of the Day &
Carter Mortuary with Pastor Charlie Scott officiating. Burial will follow in the Bartlettsville Christian Cemetery. Visitation will be from 4:00 p.m. until 8:00 p.m. on Friday, September 30th, and from 10:00 a.m. until the hour of
service on Saturday at the Day & Carter Mortuary.

In lieu of flowers, donations may be made in Margaret’s memory to Hillcrest Christian Church Children’s Christmas fund.