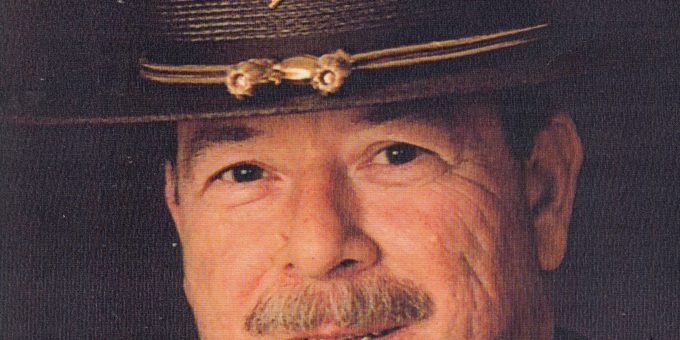 Surviving to cherish Jerry’s memory are two sons, Jerry Ross, Jr., and companion, Beverly Holsapple of Bedford, IN, and Terry Scott Ross of Bedford, IN; one daughter, Vicky (Danny) Bridges of Bedford, IN; five grandchildren; and several nieces, nephews, and cousins.

The Ferguson-Lee Chapel of Thorne-George Family Funeral Homes in Bedford has been entrusted with the arrangements for Jerry.