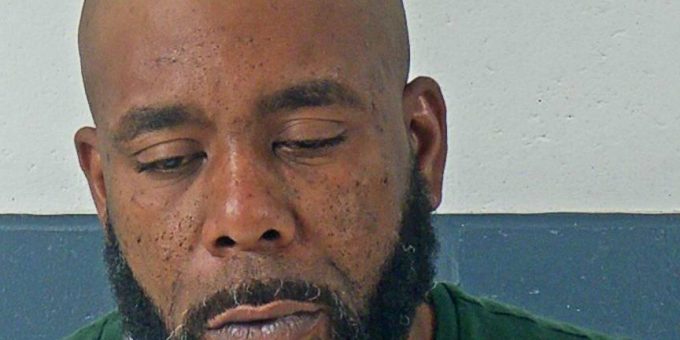 BEDFORD – A Tennessee man was arrested on early Sunday morning after an Indiana State Police trooper stopped his vehicle for speeding on State Road 37.

At 1:47 a.m. the trooper was parked in the median of State Road 37 running radar on vehicles traveling southbound.

The vehicle was stopped on State Road 37 and John Williams Boulevard.

During the traffic stop, the trooper detected the odor of marijuana and alcohol coming from the vehicle.

The trooper asked the driver 39-year-old Tristan Sowell if he had been drinking or smoking marijuana. He was then asked to step out of the vehicle.

He was then detained.

In the vehicle, the trooper found a plastic wrapper that contained marijuana in the center console.

Sowell faces charges of operating a vehicle while intoxicated, OWI with a 0.08 blood alcohol level or higher, and possession of marijuana.