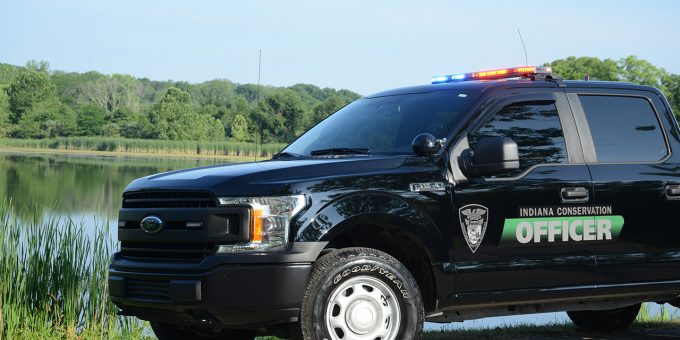 JEFFERSON CO. – Indiana Conservation Officers are investigating a serious off-road vehicle (ORV) accident that claimed the life of a juvenile.

Saturday at approximately 5:09 p.m., Indiana Conservation Officers were dispatched to the 1600 block of County Road North 600 West in Jefferson County for a serious accident with injury.

Upon arrival, the responder located a side-by-side ORV on its side. A 13-year-old female who occupied the vehicle was pronounced dead at the scene.

Details and the cause of the accident are still under investigation and additional information will be released as it becomes available.