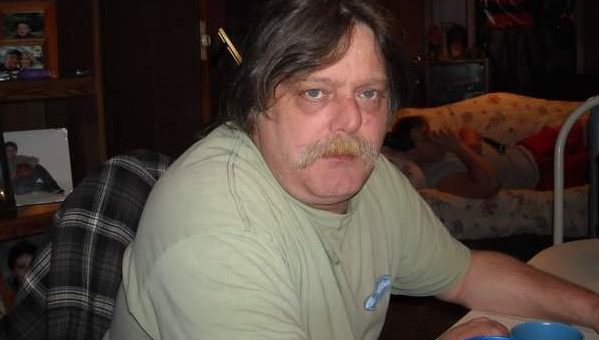 Funeral Services will be held at noon on Friday, September 30, 2022, at the Ferguson-Lee Chapel of Thorne-George Family Funeral Homes in Bedford. Burial will follow at the Dixon Chapel Cemetery. Visitation will be from 10:30 a.m. to the service hour on Friday.

Remembrances and condolences in Roger’s memory may be shared at www.FergusonLee.com.