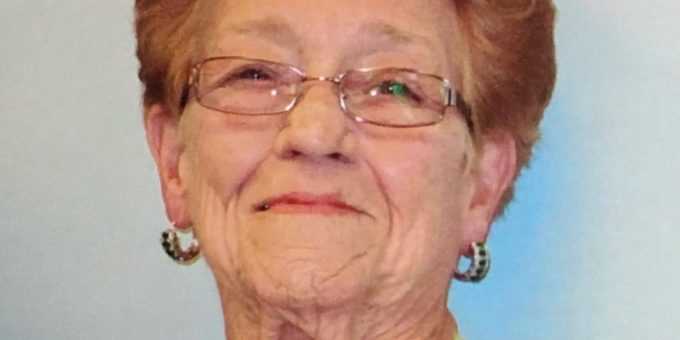 Janet was a Registered Nurse, first with Dunn Memorial Hospital in Bedford, then Bloomington Hospital, and she retired on April 1, 2004, as the Nursing Supervisor for General Motors. She was a graduate of Oolitic High School with the class of 1957 and Regions University of New York. She was a member of the Oolitic Baptist Church.

Janet was preceded in death by her parents; her husband, E. Dale Wells; and one brother, Ron Miller.

Funeral services will be held at 11:00 a.m. on Tuesday, September 27, 2022, at The Ferguson-Lee Chapel of Thorne-George Family Funeral Homes in Bedford with the Rev. Richard Tallman officiating. Burial will follow in Lowder Cemetery in Springville. The visitation will be on Monday from 4:00 p.m. until 8:00 p.m. at Ferguson-Lee Chapel.

The family requests contributions are made to the Kidney Foundation in Memory of Janet M. Wells.

Memories and condolences can be shared at www.FergusonLee.com.