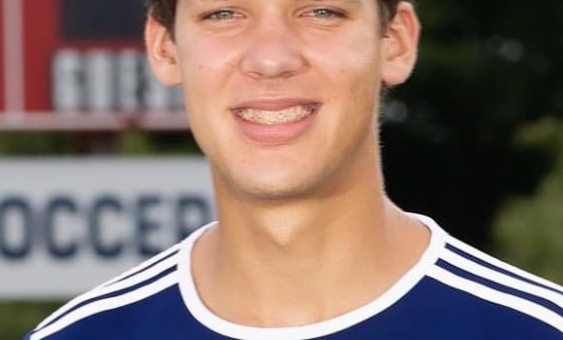 “We came out with no energy, as evidenced by the goal two and a half minutes in,” BNL coach Ryan Otis said. “We were outplayed in the first half.”

Martinsville extended the lead to 4-0 (with a penalty kick at 35:31 and another goal at 15:09) before the Stars broke through with Karter West’s goal off an Adriano Sullivan pass with 13:59 left. Noah Breen capped the scoring for the Artesians with 1:16 remaining.

“After Karter’s goal in the second half, we possessed the ball and played right with them for about 10 minutes,” Otis said. “Then the energy fell off again. When we play our best, we can play with everyone on our schedule. We just have to be consistent with that energy and effort.”

The Stars (6-4-2) will host Madison and celebrate Senior Day on Saturday.