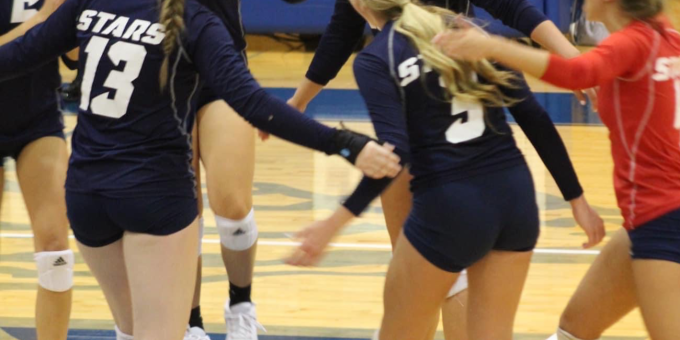 “These girls showed up on fire tonight,” BNL coach Whitney Carroll said. “We let Game One slip away from us, but they cleaned up the silly mistakes and played well. It was a great win and I’m really proud of the effort.”

“Hayley had an outstanding game,” Carroll said. “She was a force on the court and carried us to an exciting win. I’m really proud of her leadership.”