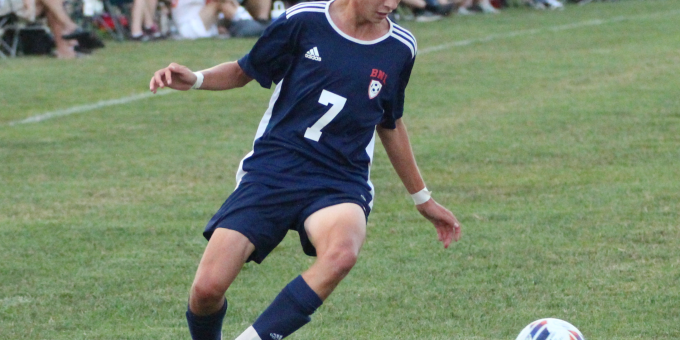 “We dominated the game,” BNL coach Ryan Otis said. “We had some very pretty goals, we did a decent job of possessing the ball. It was nice to have some offense and get back in the win column.”

Sullivan broke the seal on the net with a goal (via an Isaiah Conner assist) at the 14:00 mark of the first half. Billy Cline converted a Sullivan pass for a 2-0 lead at intermission.

In the second half, Sullivan broke away to gather a Grant Beyers pass and scored at 26:31. Beyers scored on a breakaway at 15:22, and Brazzell blasted home his two (11:21 with a left-footed strike to the left post, then at 10:29 off a Sullivan through ball) in a 52-second span.