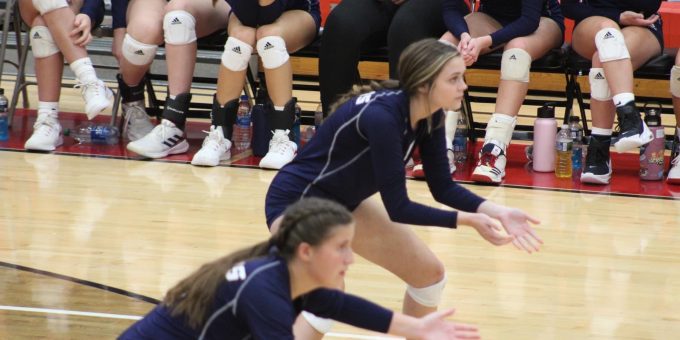 “We have to get the ball to hitters who will put the ball away,” BNL coach Whitney Carroll said. “We can’t win games if we can’t produce points.

“I was so encouraged to see our fight at Floyd Central last week, then we come back down here and we just didn’t get off the bus. The girls can play volleyball, we saw that at game point and in multiple little spurts. It’s like the expression ‘live like you were dying.’ We only decided to play volleyball at game point when it’s too late.”

The Bulldogs improved to 5-4 (1-1 in the league). Callie Loesch had 9 kills and 5 blocks, Cheyenne Palmer dished out 27 assists, Ellie Scharlow totaled 6 aces and Reese Stivers had 11 digs.