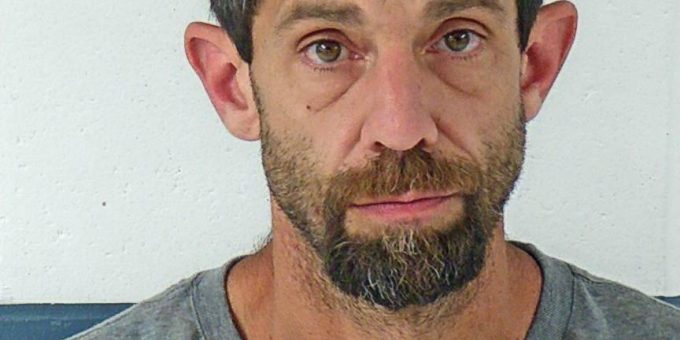 Police arrested Kendall on a charge of invasion of privacy.

According to a probable cause affidavit on Monday, August 8th officers arrived at the home at 2339 30th Street and found a woman who was “heavily intoxicated”. She told officers that Kendall had left but she allowed officers to search the home for him. Another female told police she came home from school and found Kendall at the home but he left.

The female showed officers a video entering the home with Kendall in the background.

The  intoxicated female told police, that she had called Kendall and asked him to come over to see the student because “he’s like a father to her.”

Officers went to Kendall’s residents at 2625 R Street. When officers arrived they found the rear entrance of the home open and had damage consistent with a forced entry. Officers cleared the home and found Kendall inside and he was detained.

Kendall told officers he went to the home because the woman told him she was sick and needed to go to the hospital, but she refused once he got there.

He admitted that he was aware of the active protective order and that he was not supposed to have any contact with the adult woman.

Kendall was then transported to the Lawrence County Jail.