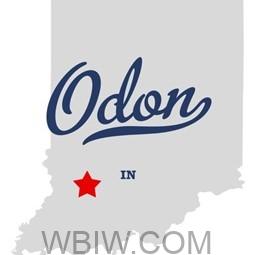 ODON – Emergency medical services were called Chuckles on Elnora Street in Odon on Wednesday at 10:30 p.m. after receiving a call a man had suffered a stab wound to the chest..

The Air Evac medical helicopter was initially called, but declined to respond due to the weather.

The man was taken by ambulance to Ascension St. Vincent Hospital in Evansville.

The details surrounding this incident are currently under investigation.