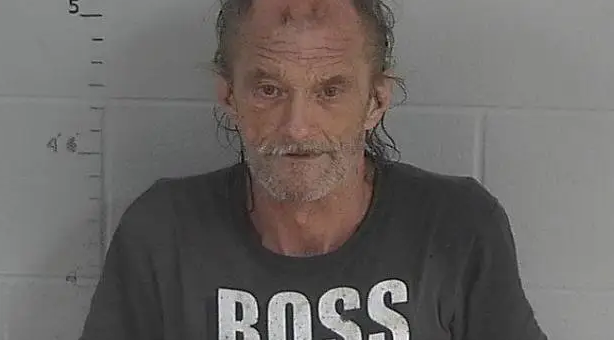 BENTON COUNTY – At the request of the Benton County Sheriff’s Department, detectives from the Indiana State Police Lafayette Post conducted a death investigation in Ambia, IN that occurred on Sunday, July 3rd.

Benton County Sheriff’s Department received a request for a welfare check at a residence on East Oak Street in Ambia, IN. When Deputies arrived at the residence, they located 60-year-old Edward Bagwell, from Ambia, IN, who was living at the residence. Upon further investigation, deputies located one person deceased inside the residence.

Bagwell was taken into custody and later transported to Benton County Jail on the charge of abuse of a corpse – a Level 6 Felony.

Deputies requested the assistance of detectives from the Lafayette Post. Further investigation revealed that Bagwell attempted to improperly dispose the body, but the exact circumstances surrounding the death are still under investigation.

The Benton County Coroner has positively identified the victim to be 61-year-old Rita M. Spigner, who had previously resided in Ambia, IN, Hammond, IN, Akron, OH, Miramar, FL, Sunrise, FL, and Norfolk, VA.

Anyone with information is asked to contact Detective AJ Smith by calling the Indiana State Police Lafayette Post at 765-567-2125.