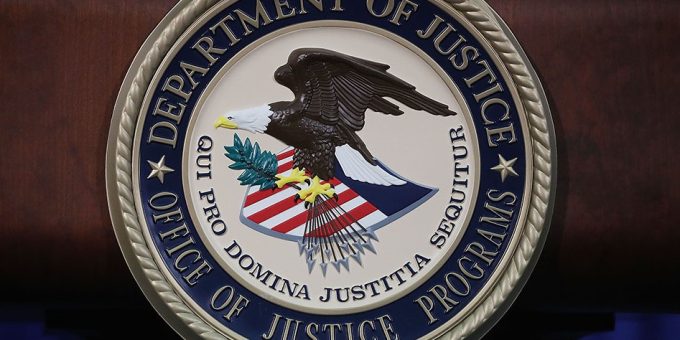 INDIANAPOLIS – 39-year-old Richard Hornsby, of Indianapolis, was sentenced to 20 years in federal prison after pleading guilty to possession with intent to distribute 175 grams of methamphetamine. He was also charged with carrying a firearm during a drug trafficking crime.

According to court documents, it is then when troopers furthered their investigation and located a handgun, a pistol, and approximately 175 grams of methamphetamine. Hornsby admitted possession of the drugs with intent to sell them.