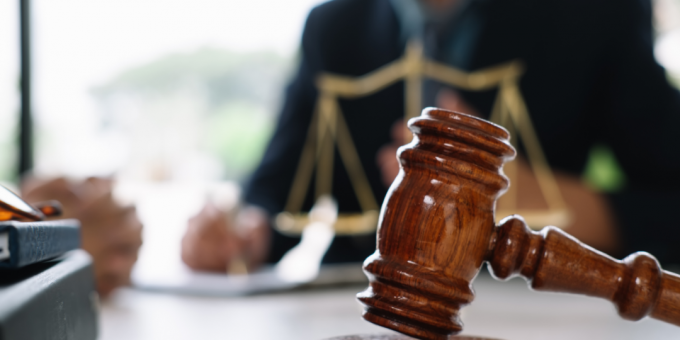 ST. JOSEPH – The Indiana Commission on Judicial Qualifications has issued a Public Admonition of former St. Joseph Probate Court Referee Barbara Johnston. Johnston cooperated with the investigation, acknowledges she violated the Code of Judicial Conduct, and voluntarily retired from the bench on May 31, 2022.

The Commission admonishes Johnston for temporarily suspending a father’s parenting time with his child based on ex parte information not authorized by law. Referee Johnston did not provide the father and his counsel with a copy of notes from a Guardian Ad Litem, nor did Johnston allow them to review the notes when requested. This is a violation of Rules 1.1, 1.2, 2.2, 2.5(A), and 2.9(A) of the Code of Judicial Conduct. Further details about the matter can be found in the Admonition.

The Commission recognizes that judicial officers confronted with difficult situations may wish to modify certain court procedures to alleviate stress on children involved in the system. However, litigants must be afforded fair and impartial proceedings and judges must conduct proceedings in a manner that complies with the Code of Judicial Conduct.

The seven-member Commission that investigates alleged ethical misconduct by judges determined that formal disciplinary charges are warranted. However, Supreme Court rules allow for the judicial officer and the Commission to agree to a public admonition, instead of filing charges. Johnston—who is no longer on the bench and previously received a Public Admonition in 2012—will not be formally charged with ethical misconduct. She accepts the public admonition. Johnston is represented by attorney James Bell who can be reached at james@paganelligroup.com. More information about the Commission can be found at courts.in.gov/jqc.