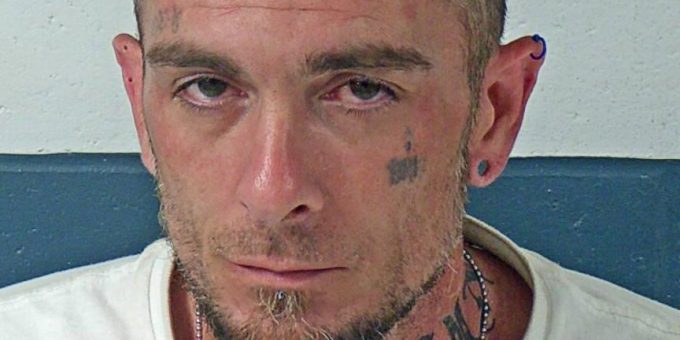 BEDFORD – Lawrence Superior Court II Judge Bob Cline sentenced a Bedford man to 1200 days in the Indiana Department of Correction to serve time on a suspended sentence after he admitted to violating his probation.

Matthew G. Russell, 38, pleaded guilty to possession of methamphetamine, a Level 6 Felony, in a plea agreement that was filed on July 15, 2021. While serving a term of probation in that case Russell committed another offense and was charged with possession of meth. He pleaded guilty to that charge on February 17, 2022. Then, while serving out the terms of his probation Russell violated the terms of his probation, resulting in his suspended sentences being revoked.

“I’ve heard Judge Cline say more than once that what is expected of defendants given a chance to address their substance abuse issues is ‘progress not perfection,’ said Lawrence County Deputy Prosecutor Jeremy Weddle, who handled the case on behalf of the State of Indiana. “I can’t think of anything more the opposite of progress than committing new criminal offenses while on probation. The message with today’s dispositions is crystal clear – if you commit crimes while on probation, it is very likely your next stop will be the DOC.”