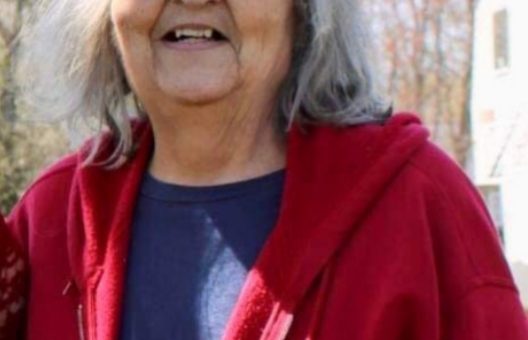 Cathy was a teacher for 43 years, serving at both Medora and North Lawrence Community Schools. She was a graduate of Indiana University with both a bachelor’s and master’s degree in education. She was a member of the Mundell Christian Church, belonged to the Mitchell Senior Citizens, and enjoyed dancing and spending time with her daughter and grandchildren.

Cathy was preceded in death by her parents; her first husband, David Clouse; her brother, Carl Batman; and her sister, Eva Batman.

Funeral services for Cathy Batman Clouse will be at 2:00 p.m. on Monday, June 27, 2022, at the Mundell Christian Church with Pastor John Wisely officiating. Burial will follow in Mundell Cemetery. Visitation will also be at the church on Monday from 10:00 a.m. until the time of the service.

Ferguson-Lee Chapel of Thorne-George Family Funeral Homes has been entrusted with the arrangements for Cathy Clouse.

Contributions in memory of Cathy may be made to the Mundell Christian Church.

Condolences and remembrances may be shared with the family at www.FergusonLee.com.