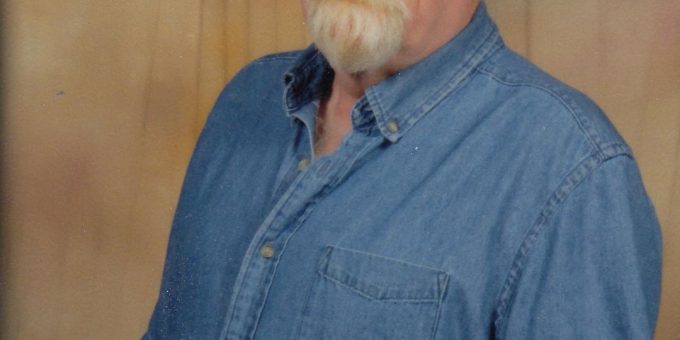 He was born November 21, 1954, in Linton to Robert W. and Marian (Roberts) Holmes-Pettyjohn. He married Donna J. George on April 1, 2014, and she survives. Larry was a graduate of Eastern Greene High School and worked at Indiana Limestone and Marian’s restaurant in Oolitic. He was a member of Moose Lodge #689.

He was preceded in death by his parents, Robert and Marian.

Funeral services will be 3:00 p.m. Monday, June 27, 2022, at the Ferguson-Lee Chapel of Thorne-George Family Funeral Homes. Burial will follow in the Bartlettsville Methodist Cemetery. Visitation will be from 11:00 a.m. until the service hour at the funeral chapel.