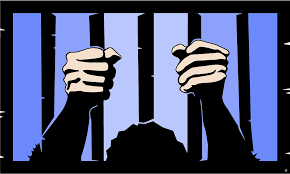 BEDFORD – Bedford Police officers arrested four individuals on Tuesday, June 14th after they went to an apartment in the 1910 block of 16th Street at the request of the Indiana Parole Division to arrest 38-year-old Tina Lane when a warrant was issued for her arrest on a parole violation.

Lane finally answered the door and was detained. Police say Lane was under the influence of drugs.

During a search of Lane’s purse, police found a container filled with wet cotton balls that tested positive for fentanyl.

Officers then obtained a search warrant for the apartment.

Police also found a Starburst drink box that contained several syringes and plastic straws concealed in a Cheez-It box located in the kitchen.