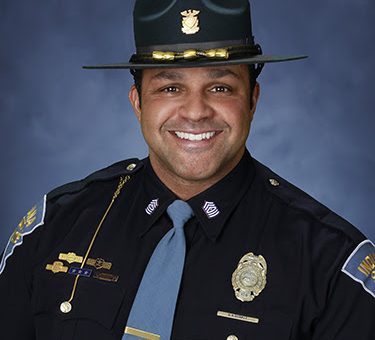 LAFAYETTE – First Sergeant Greg Dunkle is set to retire after serving the State of Indiana for 25 years.

Dunkle is a Tippecanoe County native and graduated from Lafayette Jefferson High School in 1990. On August 24, 1997, Dunkle graduated from the 55th Indiana State Police Recruit Academy and was appointed as a Trooper assigned to the Lafayette Post. After being appointed, Dunkle obtained his bachelor’s degree from Purdue University in 2001.

In retirement, Dunkle will be the head speed/strength/conditioning coach for the Lafayette Jefferson High School football team. Dunkle will also continue to train athletes through his privately owned business.