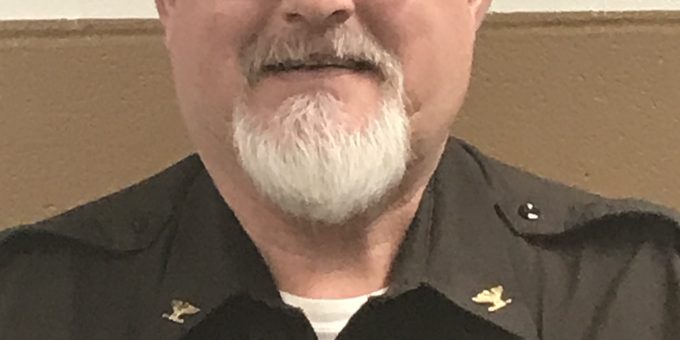 BEDFORD – Lawrence County Sheriff’s Mike Branham announced during the commissioners’ meeting Tuesday morning that Aaron Shoults will serve as his chief deputy for the remained of the year.

Chief Deputy Shoults’ career started at the Mitchell Police Department where he spent more than 12 years of service. Shoults retired from Lawrence County Sheriff’s Department as chief deputy after 35 years in March of 2021.

“Aaron has agreed to fill the position for the next six months until a new administration takes over,” added Sheriff Branham. “He will be hired as a non-merit employee.”

This morning there were 144 inmates in the jail, of those 114 were males, 30 were females, five Level 6 felons and 23 Department of Correction holds.

“We are at 80 percent capacity,” added Sheriff Branham. “As long as we stay below capacity I don’t have an issue of holding DOC inmates plus we get paid to hold them.”

Sheriff Branham announced the boiler at the jail was repaired.

“But during those repairs, we ran into some other issues and additional work was done so the bill will be higher than expected,” added Sheriff Branham.