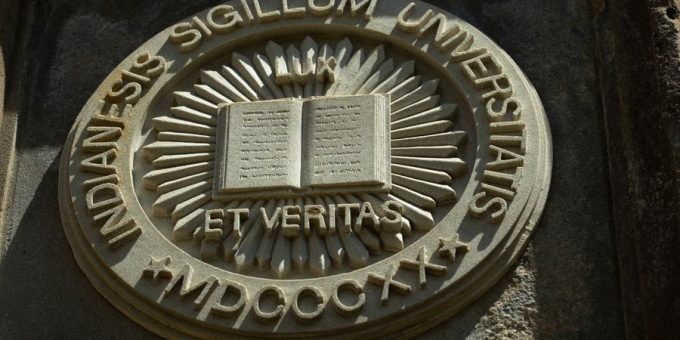 BLOOMINGTON – The Indiana University Board of Trustees approved a $4 billion operating budget for the new fiscal year at its June meeting, including a compensation increase for employees.

IU Associate Vice President for Budget and Planning Samuel Adams presented the budget to the trustees.

Adams said IU employees will see up to a 4% increase in compensation in the fiscal year 2022-23, based on funding and other factors. The average compensation increase across the university will be 3.5%.

IU’s overall budget holds steady from the previous fiscal year, despite a small decrease in state appropriations for the Bloomington campus and the university using its remaining stimulus funds that helped reimburse losses and expenses due to COVID-19. Overall, higher education continues to feel budgetary pressures due to numerous economic factors, including limited revenue growth and increasing operating expenses.

Record enrollment at IU Bloomington and an increased state appropriation for IUPUI contributed to general fund growth of $56 million compared to the fiscal year 2022.

In order to address the rate of operating expense growth, a $70 million budget reduction and reallocation initiative is included in the fiscal year 2023 operating budget. This was achieved primarily by eliminating vacant positions, reducing general and administrative expenses, and eliminating non-value-added activities.

The budget goes into effect on July 1.