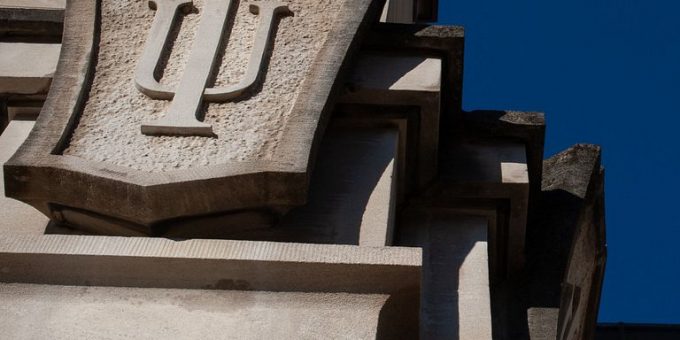 BLOOMINGTON – Women have a long history of advocacy, persistence, and leadership at Indiana University. Some of the women of IU who have been resolute in breaking barriers may be familiar to you:

Women continue leading the way at IU. In 2021, Bernice Pescosolido a distinguished professor of sociology became the only IU faculty member to be elected to two national academies due to her influential scholarship and research. In the same year, IU student Kristen Hayden became the first Black woman to become national diving champion during the USA Diving Winter National Championships. In 2022, Patricia Riviere Stumpf also made history as the first woman to lead the IU Alumni Association.

“For the past 155 years, IU women have left legacies that inspired and created an incredible foundation for the future,” said IU President Pamela Whitten. “It’s with the rich history of women’s advancement in mind that we celebrate the 50th anniversary of Title IX, the landmark federal legislation that addressed inequities in women’s education, employment, and opportunity. Instrumental in the passage of this law was its co-author, the late U.S. Sen. Birch Bayh. An IU alumnus, Bayh believed in the power of this legislation to open doors to new opportunities for women.”

Title IX made it illegal to discriminate on the basis of one’s sex, improving access to employment, academics, and athletics within educational institutions. It also strengthened institutions’ responses to sexual harassment and violence.

The impact of Title IX is evident in our graduation records. In 1880, 13 years after Sarah Parke Morrison was admitted, five women graduated from IU. In the 1971-72 academic year, just before Title IX passed, about 4,500 degrees were awarded to women at IU. Five years later, women would outpace men and continue earning more degrees than men at IU for decades. In spring 2022, more than 11,600 women graduated, making up 58 percent of our graduating class.

“The hard work, dedication, and ingenuity among the women who make up these figures are immeasurable, yet we know more barriers have yet to be broken,” added Whitten. “Women have been pivotal to IU’s success since long before Title IX, and in the 50 years since the law’s passage altered the course of history. As we reflect on this milestone and our commitment to equality, we look forward to celebrating the positive impact our IU faculty, students, and staff have yet to make on our world.