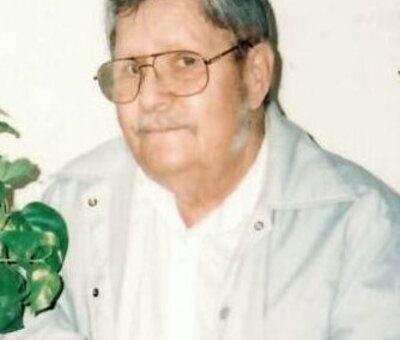 William Earl Voorhies, 96, of Tullahoma, TN passed away on Monday, June 6, at The NHC Healthcare Center located in Tullahoma.

Born June 19, 1925, in Bedford, he was the son of Harry and Della (Thompson) Voorhies. He served his country in the United States Army during World War II and then went on to work as an Anesthesiologist with Harton Hospital in Tullahoma until his retirement. William was a member of the 7th Day Adventist Church, the American Legion, and the American Association of Nurse Anesthetists.

In addition to his parents, he was preceded in death by two brothers, Richard and Tirey Voorhies; and three sisters, Della Bropts, Ida Voorhies, and Mary Padgett.

He is survived by several nieces and nephews, including, Dennis Voorhies, Susan Boolanger, Linda Grow, and Becky Giffen.