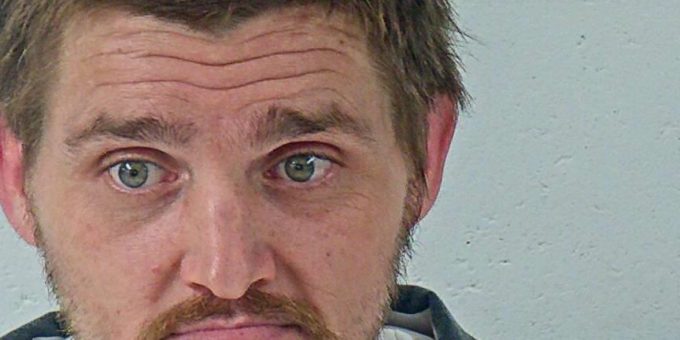 MITCHELL – A Mitchell man was arrested on Thursday, June 9th after a man came to the Mitchell Police Department and reported he had been in a domestic dispute with 41-year-old Edward Haste.

The male victim told police he was at his home when Edward Haste became upset and took his shirt off which had cat feces on it and rubbed it in the other man’s face.

He then struck the male victim with his fist several times in the middle of his back and on his thigh. Haste then picked up the lid that had cat feces on it and threw it in the male’s face. The feces went down the man’s face and into his mouth.

The male victim said he believed Haste was under the influence of drugs.

The male victim said this was not the first time Haste had attacked him.

He was also attacked on Wednesday, June 8th. He said Haste had taken the male’s hearing aids and threw them on the ground. Haste then struck him several times in the head cutting the male’s forehead.

Haste was arrested on a charge of domestic battery.