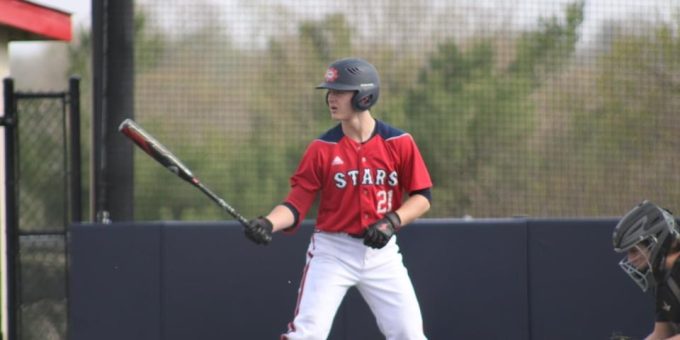 The First Team was highlighted by New Albany’s Tucker Biven, Andrew Clements and Landon Tiesing, who powered the Bulldogs to the league title and the Class 4A sectional crown. Floyd Central, Jennings County and Seymour also had three selections.

Columbus East, which had only one player (Blake Borkhardt) on the First Team, defeated New Albany in the regional title game before falling to Cathedral in the semistate.