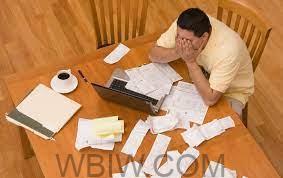 The report found that Indiana is the 47 most expensive state for household bills.

The report also found that:

The data, which doxo has for Bedford as well as other towns and cities in Indiana, breaks down bill payments into ten different categories, including utilities, auto loans, cable bills, and more (see below for details).

What Time During the Day Do People in Bedford Pay Their Bills?