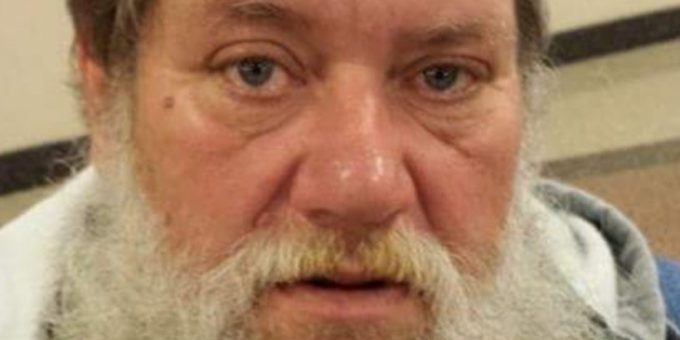 Born July 20, 1967, he was the son of Richard Lee Roll and Isis Eileen (Smith) Bartley. He married Linda Banks on July 22, 1992, and she survives. He loved antiquing, hunting, fishing, and going to flea markets.

He was preceded in death by, his father, Richard Roll; a sister, Cathy Roll, and his stepfather, Edward Bartley.