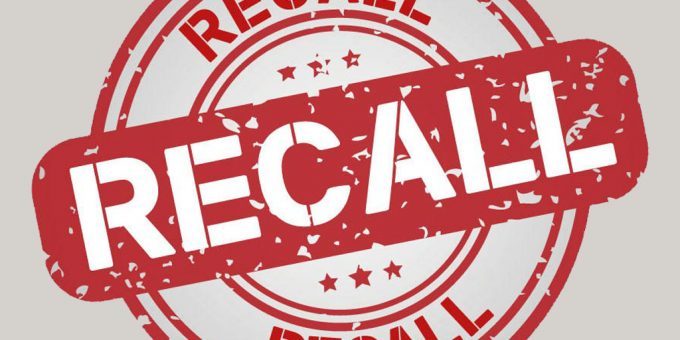 INDIANA – Goodyear is recalling more than 173,000 G159 tires – nearly two decades after the last one was made – over concerns of tread separation and increased risk of a crash.

Federal investigators say Goodyear knew that some of its recreational vehicle tires could fail and cause severe crashes, yet it didn’t recall them for as many as 20 years.

Goodyear wouldn’t recall the tires even as late as March of this year, despite investigators finding that their failure caused crashes that killed eight people and injured 69 others from 1998 through 2009.

The National Highway Traffic Safety Administration made the allegations against Akron, Ohio-based Goodyear in a Feb. 22 letter sent to the company seeking a recall of 22.5-inch-diameter G159 tires saying the tread may separate from the tire. Tread separation can cause a loss of vehicle control, increasing the risk of a crash.

Goodyear Tire & Rubber Co. responded to the agency in a March 8 letter refusing to do a recall, but later it decided to conduct one, according to NHTSA documents.

Goodyear denied that the tires have a safety defect and said that few, if any, are still on the road. The company said it’s doing the recall to address risks that happen when the tires are underinflated or overloaded on motorhomes.

Goodyear will offer a $500 refund for tires not installed on a vehicle.

Any tire removed under the recall is to be rendered unsuitable for resale for installation on motor vehicles prior to returning to Goodyear for credit. All removed tires returned to Goodyear will be used by its recycler for “various recycling purposes.”

The manufacturer has not yet provided a schedule for recall notification.