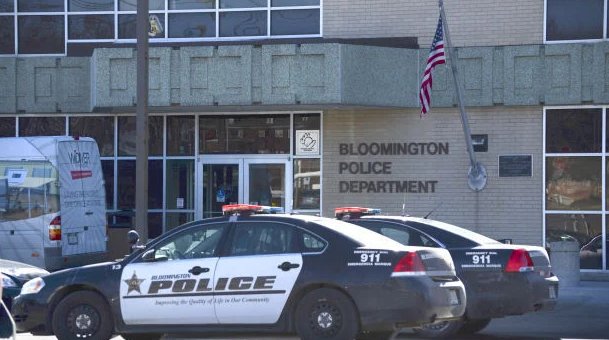 BLOOMINGTON — A 55-year-old man was found shot in the head in Bloomington on May 28.

According to the Bloomington Police Department, officers were called to the 3500 block of N. Valleyview Drive at 1:58 a.m. on May 28. Inside the residence police reported finding the 55-year-old with a gunshot wound to his head. Despite rescue efforts, the man died from his injuries.

Police stated detectives spoke with both the wife of the man and neighbors about the shooting. At this time, police stated the man’s death is still an active death investigation and have not called it a homicide investigation.

According to the redacted report, detectives spoke with a woman known to the deceased who reported having an argument with the man before he pushed her twice causing abrasions to her back, neck and chin. Police said detectives also spoke with a male subject in connection to the case.

Bloomington police have not clarified the relationship between the subjects detectives interviewed and the deceased male. Police have also not released any additional information about how the man was shot and killed or if his death is being investigated as murder, suicide or possible self-defense.

At this time, no arrests have been made and the investigation remains ongoing.