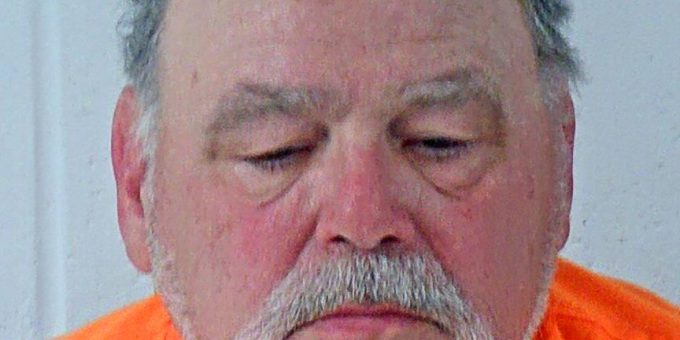 BEDFORD – A Bedford man was arrested on a charge of invasion of privacy after police say he violated a protective order on April 13th and April 25, 2022.

According to a probable cause affidavit, on April 24, 2022, a woman came to the Mitchell Police Department to report her ex-boyfriend 71-year-old James Denaway were in a committed relationship for about 3 years. She told officers she obtained a no-contact order due to Denaway continuously harassing her and that he also showed up at her residence in Mitchell, beating on the front door.

She showed officers that on April 25, 2022, she had received a text message from Denaway stating, “Sorry I suppose u can get me in trouble. But I  must apologize for my actions. I lost. My head. It has taken a toll on me physically and mentally. For the past few months. But u were my world. And the shock. Still has me reeling. I am sorry. For everything. Good bye My best friend”.

She also showed the officer a  text message from Denaway prior to April 13, 2022, that read, “When can I come by with a policeman to pick up what’s left there, Jim”.

An officer attempted to contact Denaway but was unsuccessful. The information was forwarded to the Lawrence County Prosecutor’s Office and a warrant was issued for Denaway’s arrest.