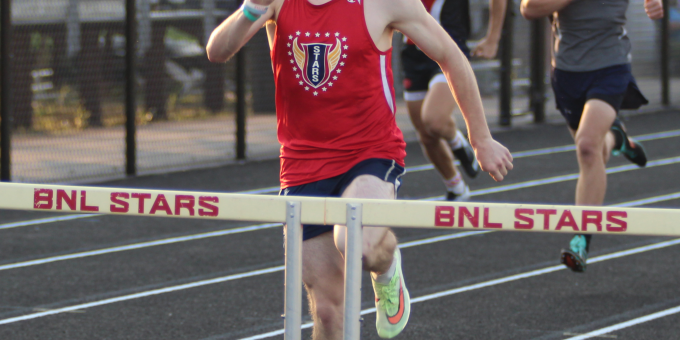 Thompson, who was seeded 12th following the regional, won his heat race and clocked a school-record 39.27, breaking his mark of 39.91 set during the Hoosier Hills Conference meet. He got clipped by .001 seconds for the fifth spot by Mt. Vernon’s George Burhenn.

Brownsburg’s John Colquitt won the race in 37.92, taking the state title for the second straight year.