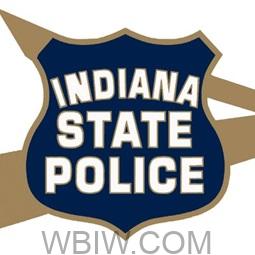 INDIANAPOLIS – Sunday, Indiana State Police troopers, who were working a traffic detail at the Indianapolis 500 were able to revive a race fan who suffered a cardiac episode on Georgetown Road.

Sunday at approximately 9:42 a.m., Indiana State Police troopers were directing and monitoring traffic on Georgetown Road for the 106th Indianapolis 500 and were advised a man had collapsed on Georgetown Road south of 25th Street.

“The AED made all the difference,” stated John Fruehling, Purgh’s son-in-law, who was with Purgh. “Doctors said without the AED and CPR, Robert wouldn’t be here.”

Most Indiana State Police troopers have an AED to carry in their police cars while on patrol. Many of the AEDs were donated by the Bolt for the Heart organization. Their stated goal is to save as many lives as possible by placing AEDs in all law enforcement patrol cars. More Information can be found about the Bolt for the Heart organization online at https://boltfortheheart.com/.