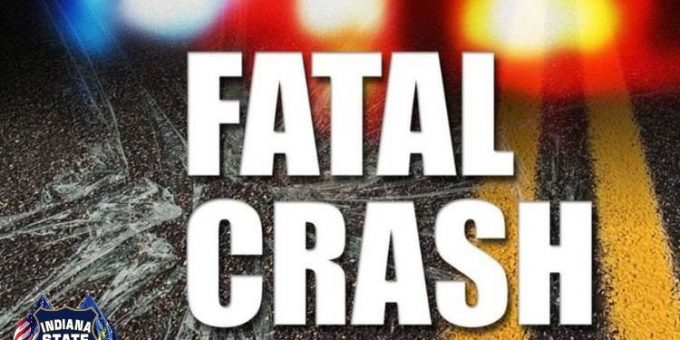 RIPLEY CO. – Early Sunday morning, Troopers from the Indiana State Police began investigating a single-vehicle crash on a rural Ripley County roadway that resulted in the death of a nineteen-year-old Osgood, Indiana man.

The initial investigation by Troopers with the Indiana State Police-Versailles Crash Reconstruction Team indicated that at approximately 1:00 a.m. Sunday morning, a Black 2016 Dodge Truck was being driven by Landon Turner, 19, of Osgood, traveling north on Michigan Road near County Road 525 North.  Turner’s vehicle went off the east side of the roadway before striking a guardrail and embankment.  The vehicle then overturned, ejecting Turner from the vehicle.  The vehicle came to rest and then caught fire.

Turner sustained fatal injuries in the crash.  He was pronounced deceased at the scene by the Ripley County Coroner’s Office.

The investigation indicated that speed was a likely factor in the crash.  Toxicology results are pending at this time.