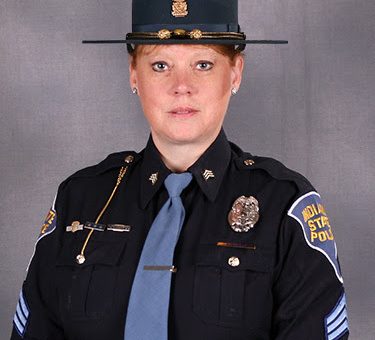 Miller is a native of Owen County, Indiana, and graduated from Owen Valley High School in 1989. After high school, Miller graduated with a bachelor‘s degree from Indiana University and continued on to earn her master’s degree in criminal justice through Purdue University-Global.