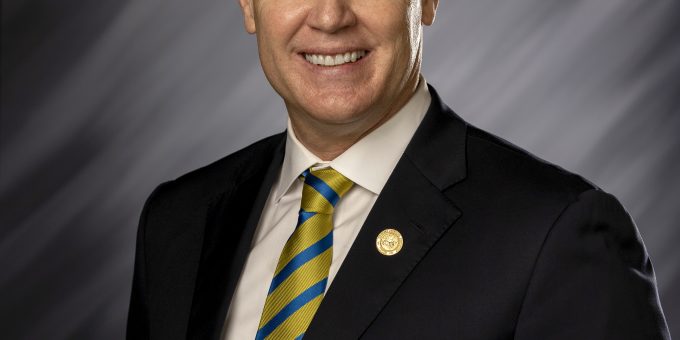 House and Senate legislators voted on Tuesday at the Statehouse to override the governor’s veto of House Enrolled Act 1041, which prohibits biological males from competing in K-12 girls’ sports in Indiana. The vote came as part of technical corrections day, where lawmakers can take up any vetoes and fix technical errors in laws passed during the prior session.

“Athletes already have to deal with immense pressure to compete at a high level,” May said. “Hoosier girls playing K-12 sports should not have to worry about biological males challenging their spot on a team.”

Indiana will join at least 16 other states that have similar laws on the books protecting female sports. May said concerned parents reached out after an increasing number of biological males have dominated the national spotlight in girls’ athletic events across the nation.

There are certain biological differences that give males an unfair advantage over females in sports, like greater muscle mass, bone density, and cardio capacity. May said the vote Tuesday was especially important as June marks the 50th anniversary of Title IX, which ensures women have an equal opportunity to play and compete in sports.

In Indiana, a gubernatorial veto can be overridden with a constitutional majority vote in both chambers, and the bill becomes a law without the governor’s signature. For more information about House Enrolled Act 1041, effective on July 1, 2022, visit iga.in.gov.