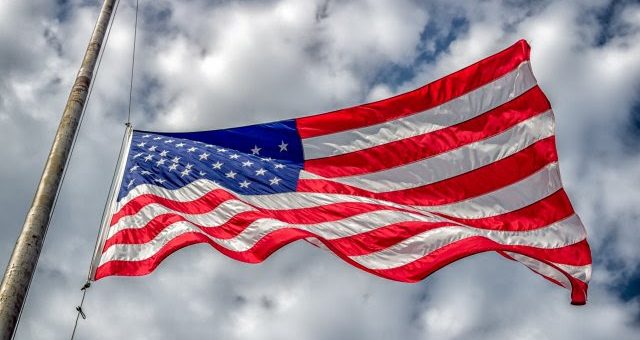 INDIANA – Governor Eric J. Holcomb is directing flags in the State of Indiana to be flown at half-staff to honor and remember the victims of the horrific tragedy in Uvalde, TX.

Fourteen children and one teacher were killed in a shooting at an elementary school. The 18-year-old gunman is dead.

Gov. Greg Abbott said an 18-year-old man opened fire at Robb Elementary School in Uvalde, about 85 miles west of San Antonio. It was the deadliest school shooting in Texas history.

”He shot and killed, horrifically, incomprehensibly, 14 students and killed a teacher,” said the governor, adding that two officers were shot and wounded but were expected to survive.

The deadly shooting began at 11:43 a.m. Tuesday at Robb Elementary off Old Carrizo Road near U.S. Highway 83. Robb Elementary has an enrollment of just under 600 students.

Abbott identified the shooter as 18-year-old Salvador Ramos. He was killed by officers.

Per President Biden’s order, flags should be flown at half-staff immediately until sunset on Saturday, May 28. Gov. Holcomb is asking businesses and residents in Indiana to lower their flags.