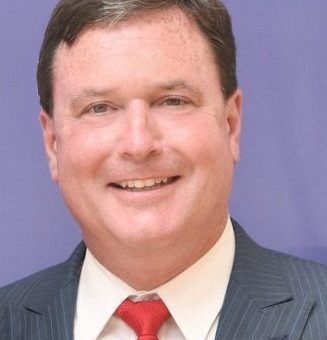 INDIANAPOLIS – Attorney General Todd Rokita is leading a national legal challenge in the effort to prevent leftist local-government leaders from using state courts to impose climate-change policy on Indiana and all other states.

“It is absurd to enable a single state’s judiciary to set policy on a global issue that affects all 50 states,” Attorney General Rokita said. “A California court’s finding against the energy companies would require the companies to change the way they operate not just in California but everywhere in the world where they do business.”

Attorney General Rokita has also led multistate coalitions against similar efforts by other local governments — including in Maryland and New Jersey — to use their own state courts to impose climate-change policies nationwide.

Nonetheless, a panel of the 9th Circuit U.S. Court of Appeals recently ruled that California courts applying California law must decide the claims.

“Permitting 50 different state judiciaries to set global emissions standards would lead to utter chaos,” Attorney General Rokita said. “I will keep fighting for Hoosiers on this issue. We must preserve common sense, the rule of law, and sound legal precedents.”