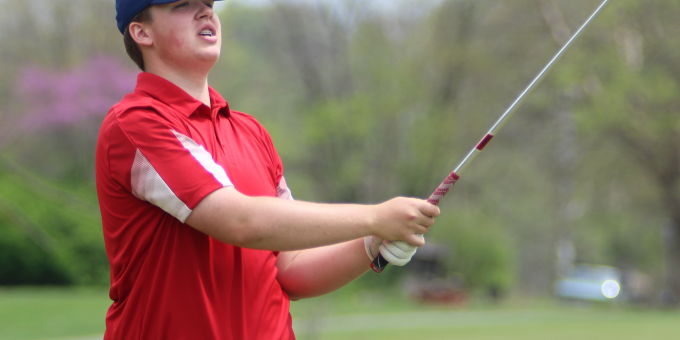 SEYMOUR – Bedford North Lawrence finished second in a three-team clash on the front nine at Shadowood during high school golf action on Tuesday.

Seymour won the event on its home course with a score of 162. The Stars posted 164, while Providence totaled 178.

Jett Jones paced the Stars with a 39 to share medalist honors, but the Owls clipped BNL for the first time this season.

“We just didn’t go low enough,” BNL coach Jeff Hein said. “We didn’t play poorly, but it wasn’t low enough to win over there. Seymour is a sectional opponent, one of four teams that have a shot to get to the regional. They played well.”

Andon Self and Manny Fontanez carded 39s for Seymour.

Trevin Hutchinson posted a 40, Houston Corbin added a 42, while Colton Staggs and Dylan Endris capped the BNL scoring with 43s.

The Stars will celebrate Senior Night and host Mitchell, West Washington and Salem on Thursday at Otis Park.