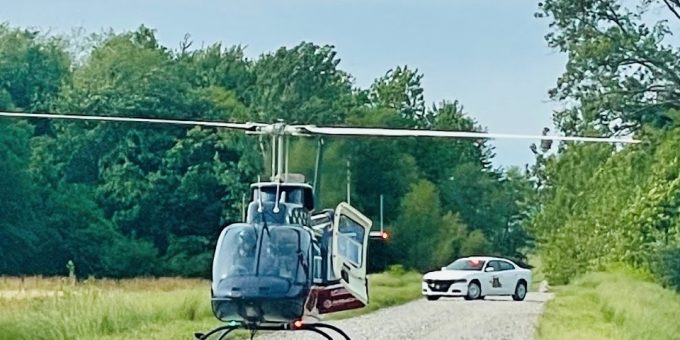 VIGO CO. – On Monday, May 23, 2022, at approximately 8:35 a.m., troopers from the Indiana State Police Putnamville Post and the Vigo County Sheriff’s Department responded to a single-vehicle crash on Cottom Drive near Briggs Street.

Gofourth was transported to a hospital in Indianapolis, via Lifeline, for serious injuries.