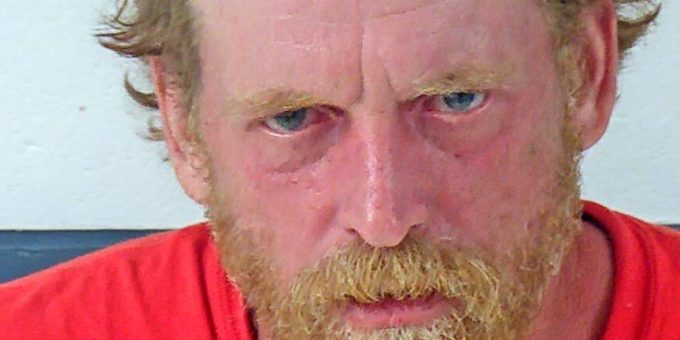 BEDFORD – A Vevay man was arrested on Thursday after Lawrence County Sheriff’s Department deputies were called a report of a domestic fight in the 740 block of Glendale Way.

When en route the officers received information that the female victim had barricaded herself in the bathroom.

Officers were familiar with those involved because they had responded to the home on other calls of domestic disputes.

As officers approached the front door, they could hear a verbal altercation happening.

The male involved was 49-year-old Casey Mathews who police say was intoxicated.

The female told police she asked Mathews to stop turning off the power in the kitchen and went to turn the power back on.

The the female agreed to sign a domestic battery affidavit.

Mathews denied there was an altercation between the two.

The female told police the two got into an altercation because the breaker kept going off in the kitchen and she was concerned their food would go bad. She told police Mathews kept turning the breaker off to the house.

She told police Mathews shoved her twice causing her to hit the stove.

Mathews was arrested on a charge of domestic battery.