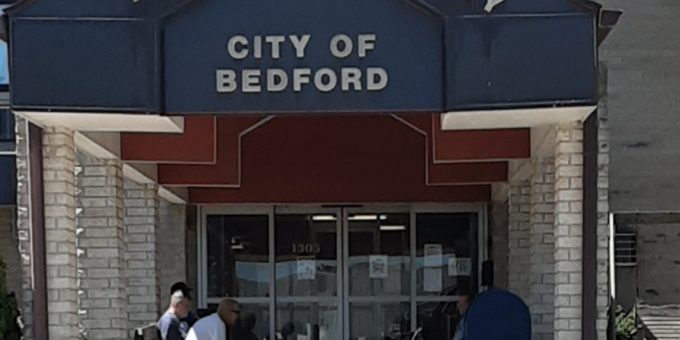 Following the shooting that occurred on Thursday, May 12th near the Hauck House, Ames suggested implementing lockdown hours for the building entrances, once the main office has closed for the day at 4:00 p.m. At the moment, the doors are locked at 9:00 p.m. on weekdays and closed Saturdays and Sundays.

Other issues including non-residents and members of the homeless community have caused issues in the building, including an incident where a gentleman became confrontational and verbally abusive. This measure would ensure the safety of each resident.

Currently, the Bedford Fire Department has access to a key to enter the building, and has had instances where ambulances or police have been waiting for them to arrive. This delay could mean the difference in aid rendered to each person who may need it.

The suggestion from board members was to include a section 3 resident to be on shift to open the doors for the emergency personnel once the building is locked, including a rotation of other section 3 residents to help each other with the responsibility.

Ames is hoping to implement the new lockdown hours at the start of June.