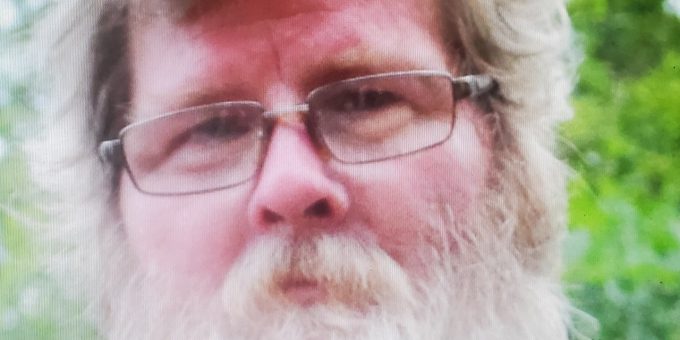 Born March 18, 1959, in Bedford, he was the son of Bernard D. and Helen M (Pruitt) Gerkin. He married Hazel Wheeler in 1981 and she preceded him in death on August 10, 2019. He was a truck driver for Long Star, formerly Shelly Trucking, and loved working on cars.

He was preceded in death by his parents, his wife, a brother, Mike Gerkin, and a sister, Wilma Jean Gerkin.

Visitation will be from 1:00 p.m. until 5:00 p.m. on Saturday, May 21st at the Day & Carter Mortuary. Cremation to follow with burial at Dive Cemetery at a later date.