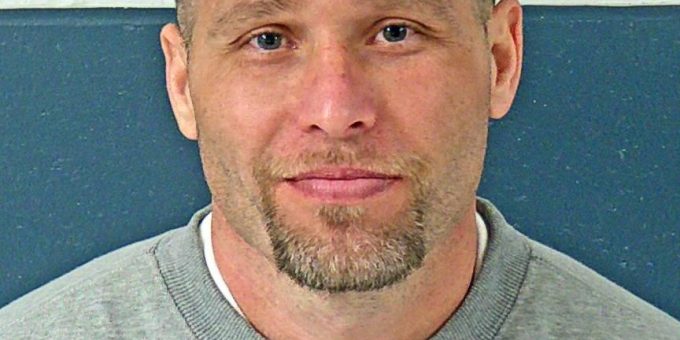 BEDFORD – Dustin Lane, 41, who was previously convicted of domestic battery resulting in moderate bodily injury in a previous case committed a probation violation in that case and was sentenced by Judge John Plummer III today to 730 days in the Indiana Department of Corrections.

Lane was also charged with 10 counts of invasion of privacy in January 2022. In this case, Lane had contacted the victim at least 10 times by sending letters from Branchville Correction Facility which violated the court’s No Contact Order.

At today’s hearing, the State of Indiana was represented by Deputy Prosecutor Lisa Kempf.