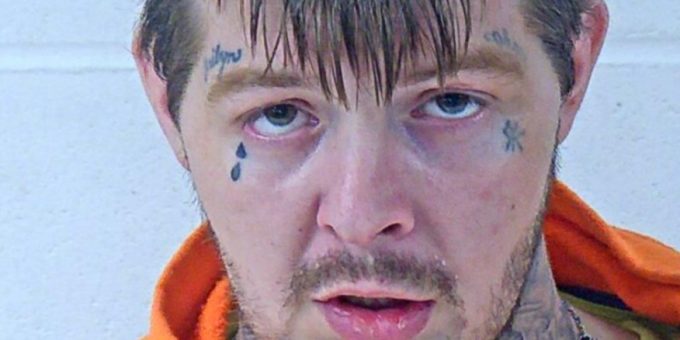 BEDFORD – Lawrence Superior Court II Judge Bob Cline sentenced a Bedford man to 9 years in the Indiana Department of Correction after he pleaded guilty to his crimes as a part of a negotiated plea agreement with the State of Indiana.

“Substance abuse is a scourge on our community,” said Lawrence County Deputy Prosecutor Jeremy Weddle, who handled the case on behalf of the State of Indiana. “Unfortunately, we can’t eradicate the problem in one fell swoop. We can, however, remain vigilant through good police work and consistent prosecution of these cases. And, one by one, we can strive to continue to make Lawrence County safer by getting dealers and abusers off of our streets and into the DOC, where hopefully they can be rehabilitated.”