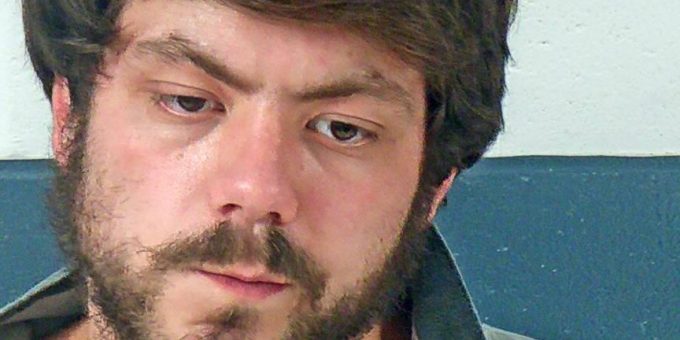 BEDFORD – A homeless man was arrested Tuesday after a Bedford Police officer located a gold Toyota Camry Solara parked under the awning behind the Fraternal Order of Police Lodge #94.

The officer found 44-year-old Arthur Johnson in the driver’s seat.

Arthur was told he was parked on private property and needed to move. The officer then noticed a glass smoking pipe on the center console.

The white residue in the pipe tested positive for meth.

Arthur was then detained.

During a search of the vehicle, the officer found a vape containing a marijuana cartridge and a metal grinder with a small amount of marijuana inside.