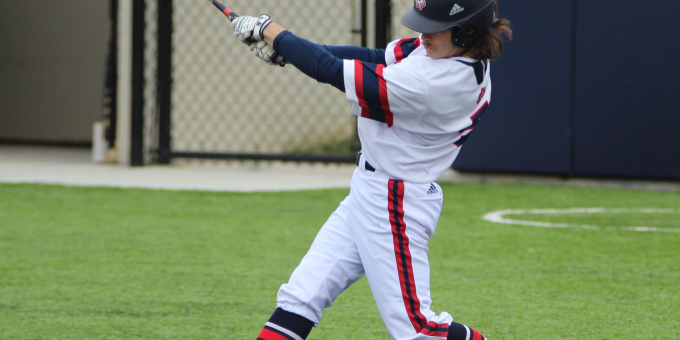 SEYMOUR – Seymour advanced to the semifinal round of the Hoosier Hills Conference tournament with an 8-1 victory over Bedford North Lawrence during high school baseball action on Monday.

The Stars (10-11) collected only four hits and didn’t score until two outs in the seventh inning. BNL fell into the consolation bracket and will face Floyd Central, while the Owls (12-7) moved on to clash with New Albany.

The Owls, who toppled BNL 11-6 in eight innings during the first battle on April 18 at BNL, took advantage of four BNL errors and five walks to score five unearned runs. Bret Perry had two hits and scored three times to ignite the offense.

“We keep talking about the recipe for disaster, and those two things (walks and errors) are two big ingredients,” BNL coach Jeff Callahan said. “We just have to keep working. We need to get back to focusing on the basics – throw strikes and make the routine plays.”

Perry got Seymour started in the first when he walked, stole second, went to third on a passed ball and scored on a ground out. In the third, he was again the instigator with a single. Charlie Longmeier reached on an error, and Aiden Darlage chased home the run with a RBI single.

The Owls pulled away with four runs in the fourth. After three walks loaded the bases, Perry stroked a two-run single and Longmeier added a sacrifice fly. The next run scored on an error. In the fifth, Seymour added on with Jack Pennington’s RBI single, and Longmeier generated another run in the sixth as he singled, advanced on two ground outs and scored on a passed ball.

“He’s a crafty left-hander who has good movement,” Callahan said. “He’s a good, solid pitcher. He’s a competitor out there.”

BNL, which will also face Seymour in the sectional semifinal at Jennings County on May 28, will host the Highlanders (who fell to New Albany by a 3-2 final) on Wednesday.