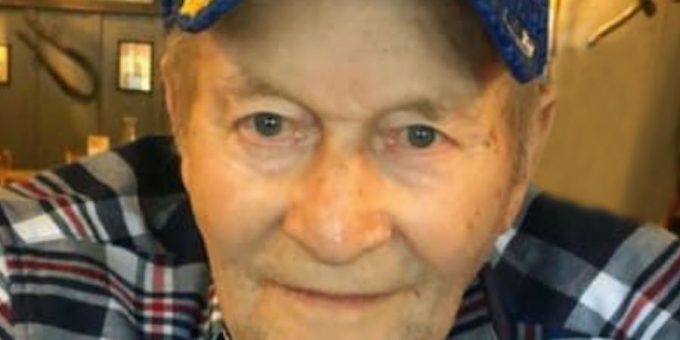 Walter and his wife, Lettie, owned the Daily Scoop for many years. He was a U.S. Air Force Veteran of the Korean War. Walter was a member of the American Legion Post 250, VFW Post 9107, Mitchell Masonic Lodge No. 228 F. & A.M., and 39th Steet Christian Church. He loved his dogs.

The funeral service will be at 1:00 p.m. Wednesday, May 11, in the Memorial Chapel of Chastain Funeral Home & Cremation Center with Bruce Becker and Kelly Carson officiating. Burial will follow in Mitchell Cemetery with military rites accorded by the American Legion Post 250 and VFW Post 9107. A memorial service will be conducted at 12:30 p.m., Wednesday, by the Mitchell Masonic Lodge No. 228 F. & A.M. The family will receive friends from 11:00 a.m. until the time of the service Wednesday at the funeral home.